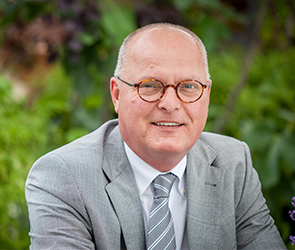 After receiving my diploma, I started work as an accountant in the late 1970s. I advanced to the position of financial director, which I fulfilled at several medium-sized production companies. In 1993, I joined KwikGielen, where as a consultant and (interim) managing director, I have since been involved in numerous successful turnarounds, covering a diverse range of sectors. My expertise lies in particular in restructuring and value creation. Clear language, a levelheaded and pragmatic approach characterise the way I work.